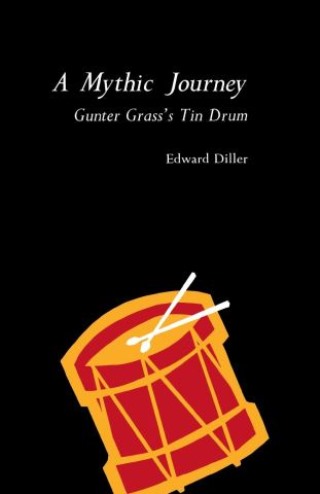 Although The Tin Drum has often been called one of the great novels of the 20th century, most critics have been baffled in attempting to draw its apparent chaos into a single literary framework. Here is the full-length study to penetrate the brilliance of Gunter Grass's style and uncover the novel's mythopoetic core.

In A Mythic Journey: Gunter Grass's Tin Drum, author Edward Diller convincingly demonstrates the still valid relationship between modern and classical literary criticism. By reading The Tin Drum as both modern myth and historical epic, he provides a profound and sensitive interpretation of one of the masterpieces of 20th century literature.