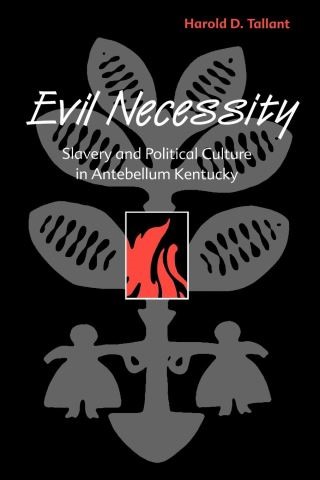 In Kentucky, the slavery debate raged for thirty years before the Civil War began. While whites in the lower South argued that slavery was good for master and slave, many white Kentuckians maintained that because of racial prejudice, public safety, and property rights, slavery was necessary but undeniably evil. Harold D. Tallant shows how this view bespoke a real ambivalence about the desirability of continuing slavery in Kentucky and permitted an active abolitionist movement in the state to exist alongside contented slaveholders. Though many Kentuckians were increasingly willing to defend slavery against northern opposition, they did not always see this defense as their first political priority. Tallant explores the way in which the disparity between Kentuckians' ideals and their actions helped make Kentucky a quintessential border state.